Prince George RCMP takes the responsibility of protecting our children very seriously. Recently, the Detachment has received an increased amount of reports of drivers failing to stop for school buses. Police would like to remind drivers to be aware of school buses on our roads and be on the lookout for flashing lights. 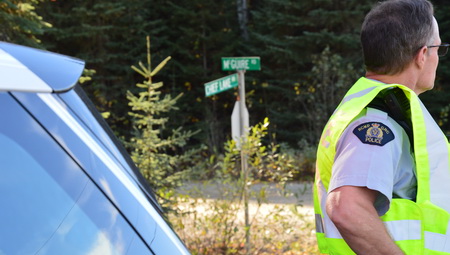 Now that the seasons are changing and we are getting darker times of day during our school bus pick ups and drops offs, it becomes increasingly important for drivers to remember the rules around stopped school buses, states Cpl. Jennifer Cooper, Media Relations Officer for the Prince George RCMP. According the Motor Vehicle Act, both directions of traffic must come to a stop when the school bus driver has the lights flashing and the stop sign extended, and they are not allowed to start again until the driver turns off the lights and retracts the sign. 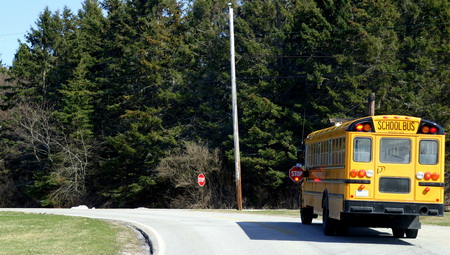 The fine for passing a school bus when its lights are flashing and the sign is extended is $368 and three points on your license.

Here are some helpful tips for drivers about school bus safety:

Prince George RCMP officers will be out along school bus routes before and after school, making sure drivers are maintaining the safety of our students.