On August 15, 2022, Prince George RCMP attended an award ceremony hosted by Member of Parliament, Bob Zimmer, which was held to commemorate the Queen’s Platinum Jubilee. 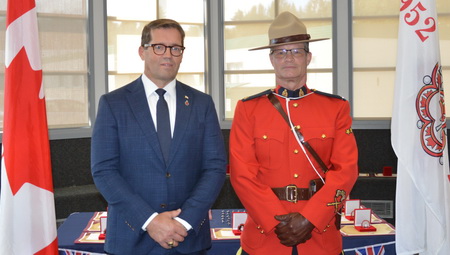 Community members from Prince George and the surrounding area were presented with a Queen’s Platinum Jubilee medallion in honour of the positive impact they make in their community. In total, 70 medallions were handed out to award recipients, one for each year of Queen Elizabeth II’s reign. 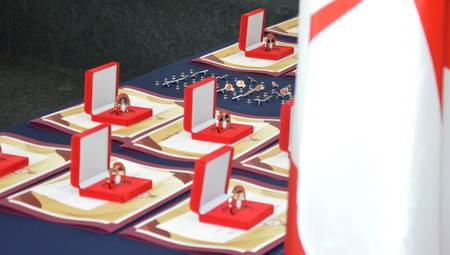 We are happy that we could be a part of the recognition of so many hard-working people in our community, states Cpl. Jennifer Cooper, Media Relations officer for the Prince George RCMP.