The BC RCMP Southeast District Major Crime Unit (SED MCU) is seeking public assistance in locating Michael Mawley, who is a person of interest in a suspicious death investigation.

Human remains were located after a suspicious fire on Saturday November 19, 2022, in the community of Kingsgate, BC at Mawley’s family residence. Residents are asked to report any suspicious activity in that area to police immediately. Police are also requesting any dash cam or video footage from that area on November 19, 2022 between 5:30pm – 8:30pm MST.

Investigators are interested in speaking with Michael Mawley, as soon as possible. Mawley’s current whereabouts are unknown, however he has ties to British Columbia, Alberta and Idaho, USA. 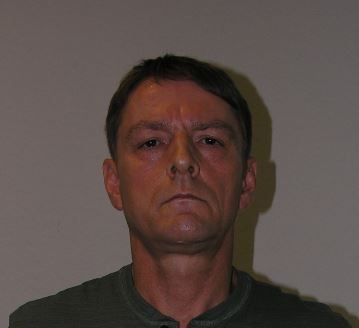 If Michael hears, or sees this call for information, we ask him to contact the police of jurisdiction, says Insp. Brent NOVAKOSKI of the BC RCMP Major Crime Section – Southeast District.

Should you encounter Michael, do not approach him and immediately call 911.