Have you seen Leon Sinclair?

On Wednesday, October 26, 2022, Houston RCMP received a report of a missing person. Family reported that they have not seen Leon Benjamin Sinclair since November 2021. Leon was last seen at Aurora Towing & Heavy Haul Ltd.’s yard in Houston, BC.

Leon used to live within the Fish River community of Manitoba, but he has not been seen in that area in a long time. His last known phone number has been deactivated since January 2022. There was some indication that he did live in the Yukon but left the area some time ago. 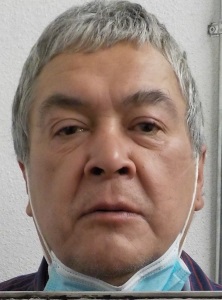 Leon Sinclair is described as: