Sean William Brown, 31 years-old of Logan Lake BC, for breaching his release order and being unlawfully at large.

On October 20th the Logan Lake RCMP attended the VisionQuest Recovery Society outside of Logan Lake B.C. to arrest Sean Brown, 31 years-old of Logan Lake BC, for breaching his release order. While RCMP members were at the facility, Sean Brown fled the area with two other men. The two others have since been located and arrested. 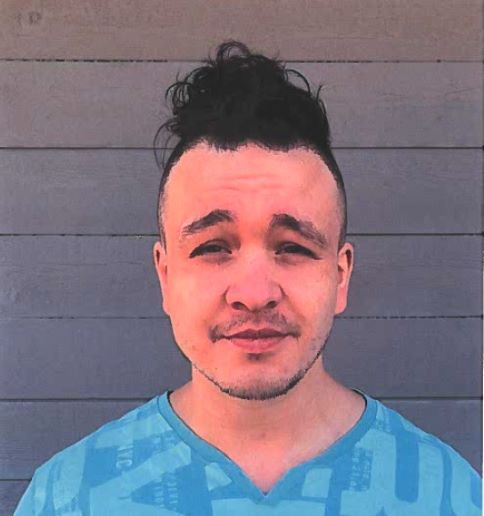 It is believed that Sean Brown may be in the Quesnel or Prince George area of B.C.

Anyone with information on the whereabouts of Sean Brown is urged to contact their local police, or Crime Stoppers at 1-800-222-8477 (TIPS).