The RCMP is asking for the public’s assistance in tracking down a West Kelowna man, wanted in connection to a violent assault.

On December 31, 2021 just before 8:00 a.m., West Kelowna RCMP was called to a residence on Cameron Road for a report of an assault. The assault was isolated to the residence involved and the suspect, 34-year-old Dayton Lloyd McAlpine, had fled prior to police arrival.

Dayton Lloyd McAlpine has been charged with assault causing bodily harm and a warrant has been issued for his arrest.

McAlpine is a Caucasian male, 5 feet 8 inches tall, 130 lbs, and has blonde hair and blue eyes. He has a tattoo of DLM on his right forearm. He may be driving a white 2009 Ford Focus sedan with British Columbia licence plate KJ527A. RCMP warn the general public not to approach McAlpine and if he is spotted, to call 911 immediately, states Cpl. Tammy Lobb, Media Relations Officer for the Kelowna Regional Detachment.

Anyone with information on the current whereabouts of Dayton Lloyd McAlpine is asked to contact the West Kelowna RCMP at 250-768-2880. To remain completely anonymous, call Crime Stoppers at 1-800-222-8477 or leave a tip online at www.crimestoppers.net

Please see the attached photos of Dayton Lloyd McAlpine and a 2009 white Ford Focus that resembles the car he may be driving. 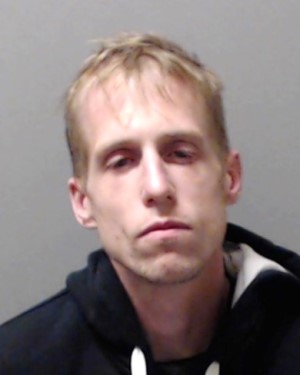 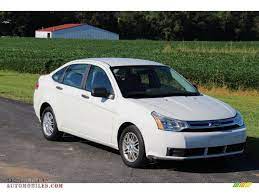