Sidney RCMP officers are investigating several ongoing incidents of graffiti to property in the community. Police have also received a report of a graffiti incident which depicted sexual, racist and anti-LGBTQ comments including swastikas.

I am appalled by some of the vile and racist comments that I have seen spray painted on our local buildings.There is a difference between street art and the blatant defacing of property in a malicious way. These acts do not represent the values our community holds toward any group. said Corporal Andres Sanchez, Operations Support NCO at the Sidney North Saanich RCMP. 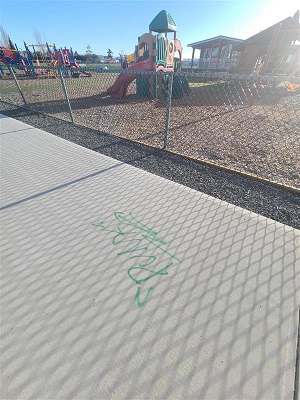 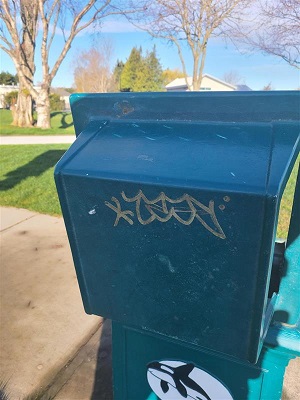 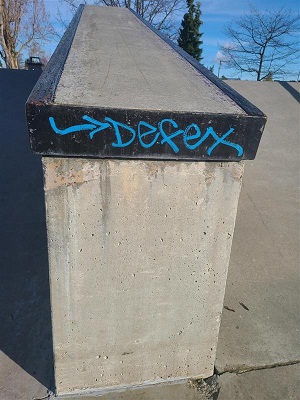